Build a Dream Career in Architecture

Conferring: The Heart of a Writing Workshop 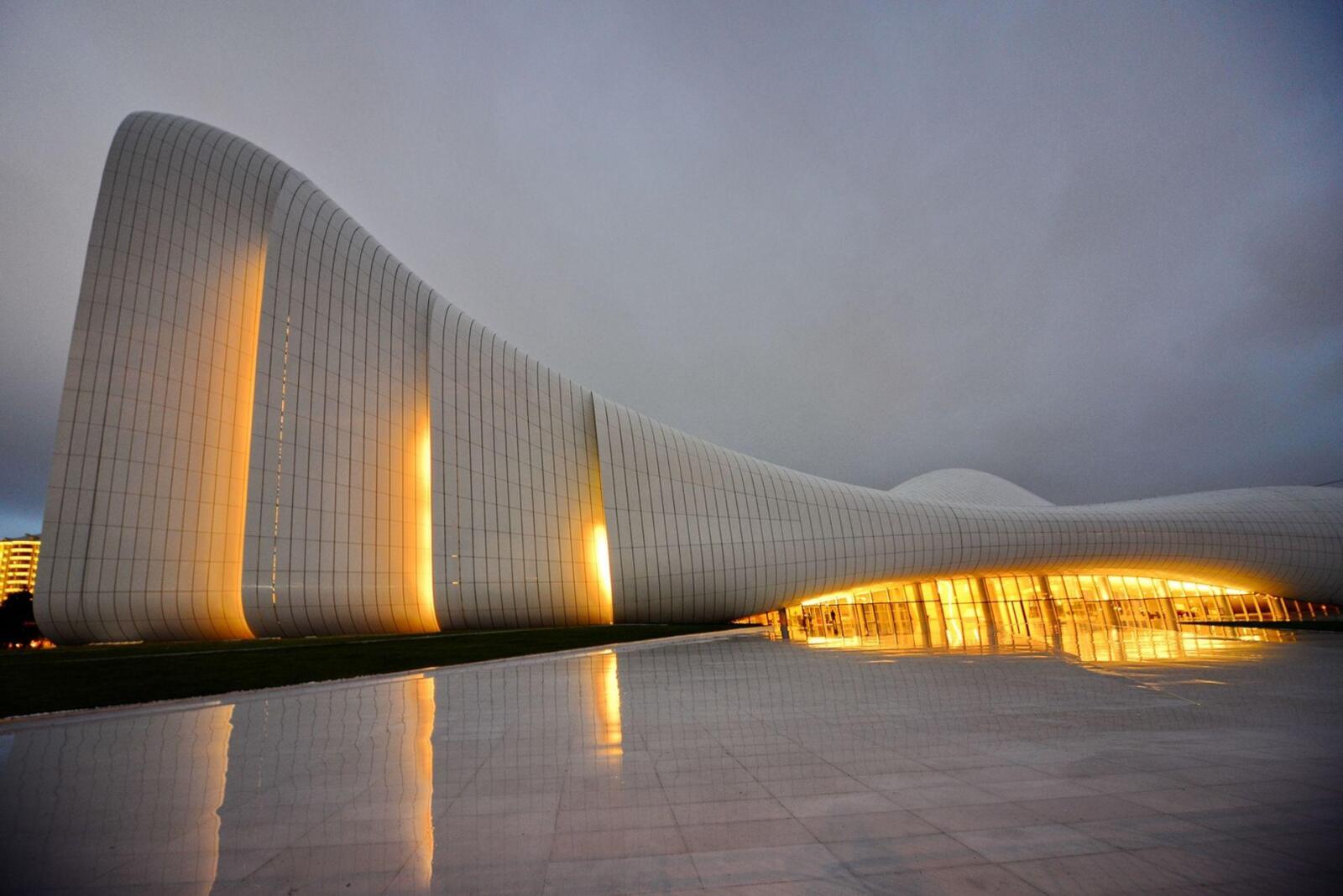 Why Seaweed is not a Weed​ 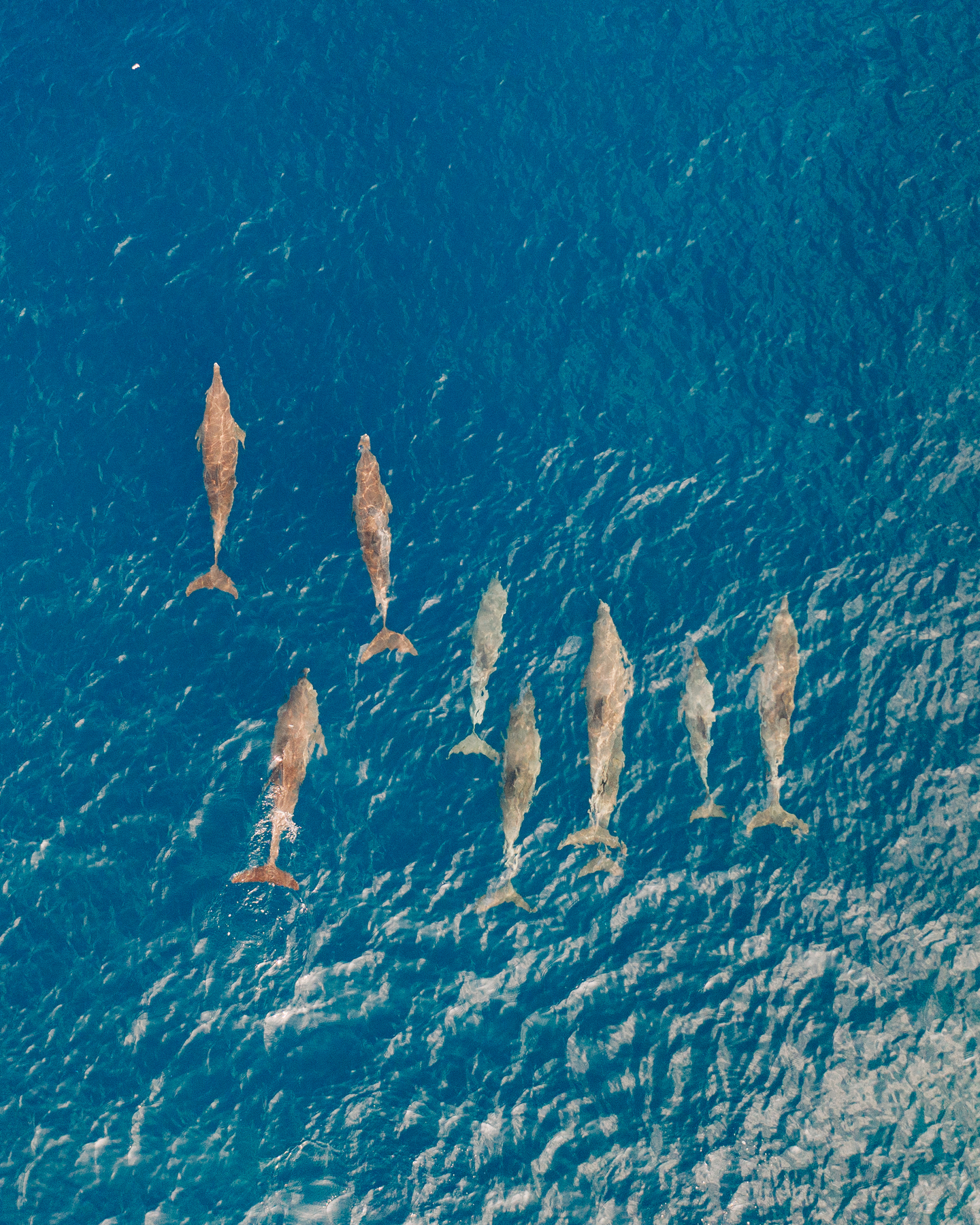 Why Seaweed is not a Weed​

As sea temperatures continue to rise, and devastating coral bleaching events become more common, the amount of seaweed washing ashore has increased, too. The message is clear: mother nature is providing a solution, giving us the necessary nutrition for sand to become soil. Considered a superfood in many countries, seaweed is abandoned here in the Maldives. But using the nutrient-rich seaweed for our plants means we can adapt to the changing climate and live a healthier life.

Hussain ‘Sendi’ Rasheed has contributed over 30 years of his life to the Maldives’ diving industry. Not only was he the region’s first ever PADI-certified Course Director, he also pioneered many of the country’s diving standards, was the first to launch a locally-owned dive centre in a resort, and developed the marine faculty at Villa College. As well as being an entrepreneur and mentor to others who have followed in his footsteps, Sendi is also a passionate explorer and environmentalist, who has helped raise awareness about marine ecosystems and biodiversity. For his services to the diving industry, Sendi has been awarded with the prestigious President’s Award and the Maldives Tourism Award, as well as being honoured in the international Scuba Diving Hall of Fame. He attributes his motivation to his father, who introduced him to the wonders of the underwater world at a young age. After three decades of service, Sendi has now settled on Fulhadhoo in the Baa Atoll, with his wife of 36 years and his children. He considers his two grandchildren, born during the Covid pandemic to his son and his daughter, as his pride and joy and the best prize he could ever hope to receive. Sendi’s goal is to live a happy and healthy life, researching the benefits of using the ocean’s resources sustainably through his farming.

Start your own Slow Life journey at TEDxBaaAtoll. Apply to attend, or register your email to receive details about virtual participation. 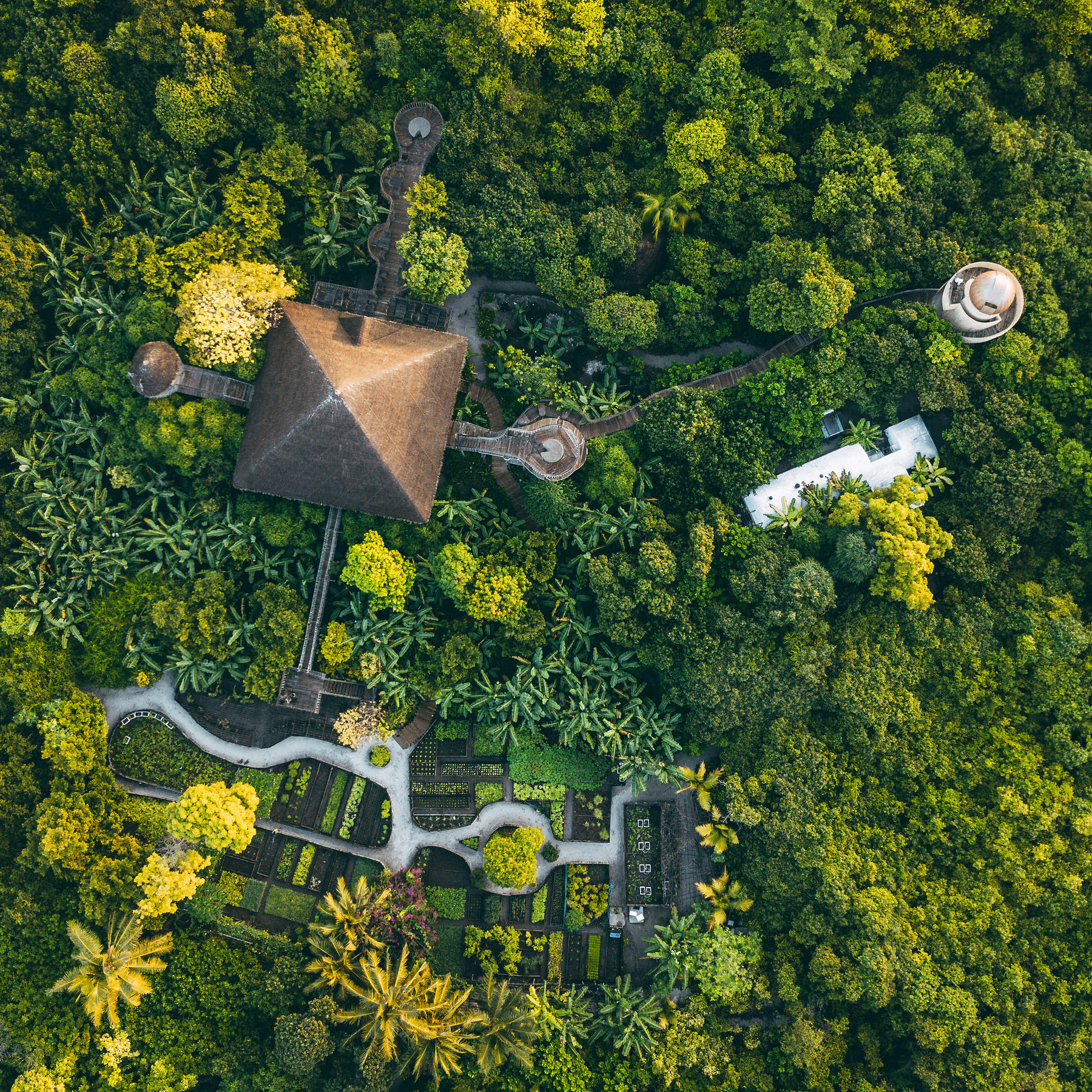